We are SilencerCo. We are shooters. We are hunters. We are Second Amendment lovers. We take pride in the work we do. From our humble beginnings of working out of a garage to the suppressor-giant we are today, we have been dedicated to creating products that significantly improve sound reduction levels. Our innovative and forward-thinking approach has allowed us to give the firearms industry what many said was impossible. This is what drives us to be better—to be the best. Because you—the shooter, the hunter, the Second Amendment lover—deserve the best. 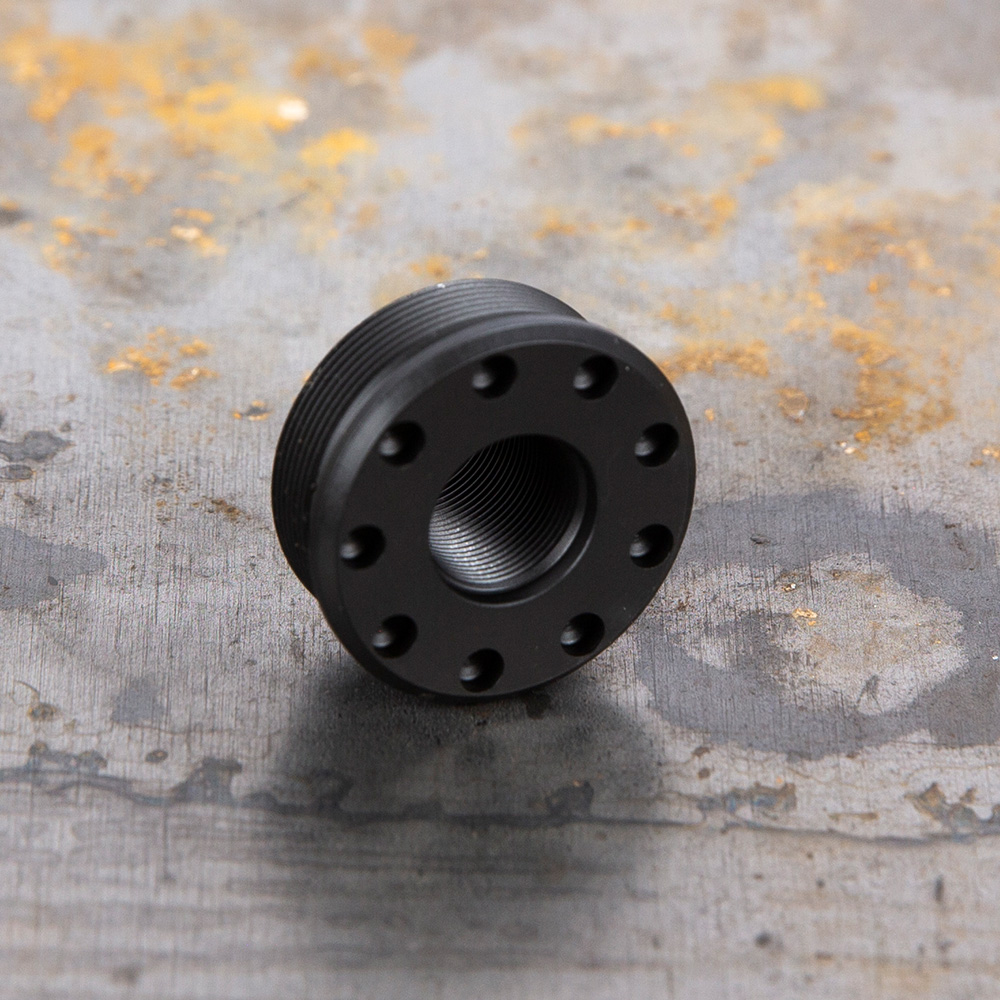 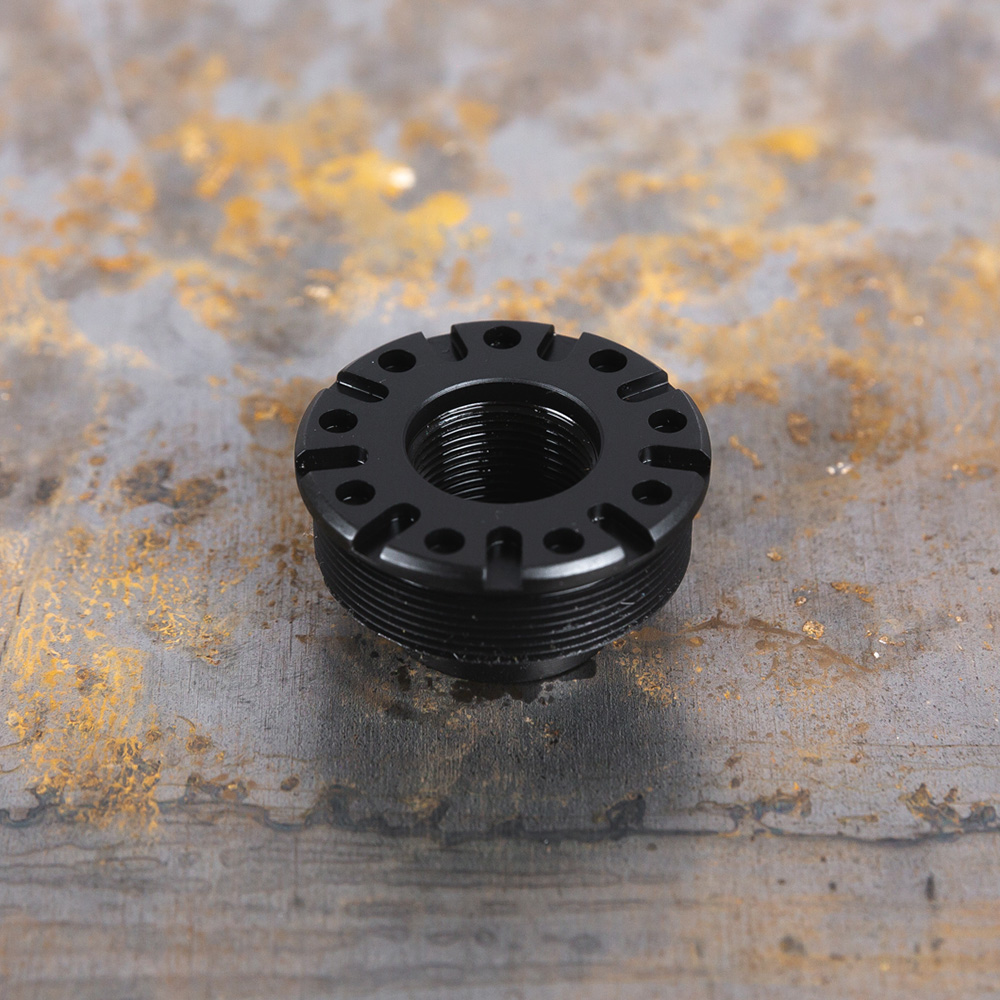 Since the birth of SilencerCo in 2008, our dedication to authenticity and innovation has never wavered. Today, we continue to focus on exceptional customer service and industry-leading products; products that are crafted by people with the utmost dedication to our industry. We are hunters, shooters, and gun enthusiasts, just like you. We are excited for what the future holds and look forward to bringing you products that continue to set industry standards.

Makin’ Meat with the SilencerCo Harvester 300

Go behind the scenes in a SilencerCo Plant tour.

Larry Case goes hunting with suppressors for varmints and predators.

Meet the new blog team at SilencerCo, with boots on the ground and suppressors on their firearms.

Silencing Myths: Video Game Misconceptions with Alanah Pearce In some of today’s most popular video games silencers are used to reduce your favorite gun’s noise down to a whisper. But how accurate are video games when it comes to depicting the use of silencers? We met up with video game expert Alanah Pearce of IGN.com to talk about these common silencer misconceptions and accompany her as she takes her first shots, both unsuppressed and suppressed. Equipped with a Tikka T3 in 6.5mm Creedmoor we test three misconceptions of shooting suppressed vs. unsuppressed: sound, bullet speed, and bullet impact. Watch the SilencerCo Launched the Switchback 22 Modular Rimfire Silencer WEST VALLEY CITY, UT  September 25, 2018  SilencerCo has unveiled a new .22 suppressor that is aimed to silence the rimfire market and to commemorate the company’s 10-year anniversary. The Switchback 22 allows users to choose between three lengths, with the long configuration optimized for either a pistol or rifle host. As the most versatile rimfire silencer ever developed, the Switchback 22 is the first to use rocket propulsion principles. This approach to engineering results in non-intuitive baffle reversal and reduces the sound report on a .22LR rifle to an

For professional basketball player, George Hill, hunting may not be easy  but it’s part of his identity. He joined us for Harvested : The Veteran Rookie to gain some experience and get his much-needed country time. As a child, Hill admired athletes like Michael Jordan and dreamt of playing in the NBA. He practiced basketball religiously in urban Indianapolis, and in 2008, his hard work paid off when he was drafted for the San Antonio Spurs at age 22. His career took him through various teams including the Utah Jazz, but just two months ago George signed with the

Larry Case explains why squirrel hunting with a suppressor is cool.

Kenn Blanchard explains why you might want to consider home defense with a suppressor for your set up, especially with the Omega 300.

Ashlee Lundvall gives us three good reasons to use a suppressor on a firearm.

Cleaning a .22 Cal Suppressor with a Soda Blaster

Dr. Bomb returns with a soda blaster, and describes why and how you should clean a .22 suppressor with this tool.

Dr. Bomb details 3 types of pretreatments he did with the Sparrow 22 before cleaning.